﻿﻿﻿What’s the verdict? Examining the new family court system a year on 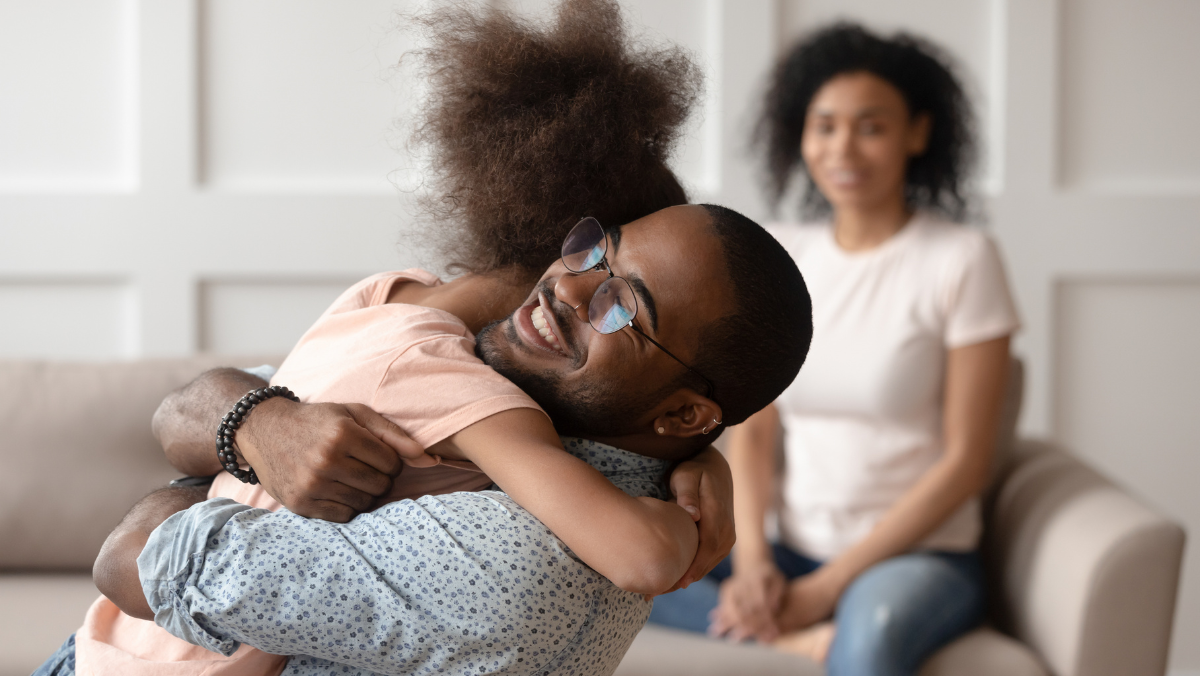 With this new Court came a new set of court rules, practice directions and procedures – and a far stronger focus on dispute resolution.

Now, a year on, the question arises: are these changes effective? And how do these changes impact lawyers as well as clients and their families?

Hailed as the most significant change since 1975, the new family law system, which began on 1 September 2021, was created to give families better and quicker access to justice.

But Kathryn explains that access to justice is a complex issue at times.

“On one hand, the Court’s core focus on dispute resolution empowers families to resolve their case and take control of the outcome.

“And since the Court now has more resources, cases can be dealt with more efficiently. Plus, the new Court website has a lot of informative resources to guide lawyers and litigants through the new court processes,” says Kathryn.

All these mean that access to justice is now facilitated.

But backlogs still exist, due to cases that date back to the previous court. And because there are now more court forms and other documents to lodge, families could face higher legal costs if they don’t qualify for legal aid or low-cost legal assistance.

Also, people whose first language is not English may not have equal access to information, as court resources are not yet to be made available in other community languages.

Generally though, access to justice has improved – especially for urgent and high-risk cases.

“These cases can be listed and heard quickly by judges responsible for cases of that nature, and the judges come from any part of the country,” he says.

“For families to have this sort of access to the Courts… It can only be considered a success.”

The case management pathway is one of the most noticeable features of the new system.

Using a triage system to assess and manage cases from the date they enter the court system, this new pathway gives families confidence that their case is moving forward.

“Litigants can now better understand the nature and purpose of court events,” Dan says. “This elevated predictability allows better preparation – and better use of resources.

“Plus, cases that require urgent attention can now be triaged into interim hearings before senior judicial registrars. And, in some situations, can be heard remarkably quickly.”

On top of that, Kathryn says the FCFCA recently announced a new Critical Incident List, which establishes a fast-track process for families in exceptionally difficult circumstances.

She adds, “These include situations where urgent arrangements need to be made for children, such as where no parent is available due to death, critical injury, or incarceration due to family violence.”

The FCFCA has reinforced the focus that litigation in court is an option of last resort (except in cases of risk of harm and genuine urgency). And there is a greater emphasis on the role of families and lawyers in resolving their disputes out of court, where possible.

Has this helped to reduce the number of cases going to court?

Unfortunately, Kathryn feels like it hasn’t made a big difference just yet.

“There are different types of cases in family law,” she explains. “About two thirds of all cases filed in the previous Family Court are those where families with or without lawyers have reached an agreement, and are asking the Court to make orders by consent. There’s no data as yet to say this has changed with the FCFCA.”

However, there is some positive feedback, particularly regarding the continued push towards alternative dispute resolution.

Dan says those dealing with complex parenting cases, in particular, have found in-house family dispute resolution with child experts to be invaluable.

“For some, it’s the first time that they’re being educated on developmentally appropriate parenting arrangements,” he adds.

Plus, cases involving negotiated outcomes through dispute resolution options are often resolved on a shorter timeframe with lower legal costs. It’s a win-win.

A boost in efficiency and effectiveness

To keep cases moving through the court system as efficiently and affordably as possible, all cases now enter the family law system at the same entry point – and are filed online with the Commonwealth Courts Portal.

Although this means more legwork and document drafting upfront, and therefore more cost to clients, it ultimately makes the process quicker and easier.

“There’s no doubt that the new rules and practice directions involve more pre-filing steps, and more documents,” Dan says. “But it provides the Court, lawyers and families themselves with significant information about the case at an early point.

“With that, issues can be discerned very early on, and the case can then be assigned a management pathway. This leads to a more streamlined progression through the Court system, and possibly, an earlier resolution.”

The Court’s continued move to embrace technology is also very much welcomed.

Being able to hold procedural court events via video conference or on the phone reduces a family's legal costs. The electronic signing of Court documents has also provided logistical relief to all involved – especially since there’s a need to file a lot more documents now.

Plus, the ability to access online records produced under subpoena is a dramatic reshaping of the traditional and costly in-person document inspections.

“And thanks to technology,” Dan adds, “cases that might once have been adjourned – at a cost to the families – can now potentially be heard by an interstate judicial officer who has resources to determine the case.”

A steep – but achievable – learning curve

While widely lauded, all these changes did present a challenge to some family law practitioners when first introduced.

According to Dan, the learning curve felt quite vertical initially.

“There was a lot to be done – and quickly – to reach the point of a working knowledge,” he says. “Some practitioners felt destabilised by this situation at the start.”

Kathryn too acknowledges that practitioners need to work hard to absorb the changes and comply with the new court rule and practice directions about procedures.

“In my experience, most family lawyers are fully aware of the changes and have worked hard to take them on board,” she says.

“But there will be challenges for practitioners who don’t take the time to read and apply the new court rules and practice directions. And, unfortunately, I’ve seen some lawyers who appear to persist in the old practice of advocating litigation over negotiation to their clients.”

As a whole, however, it seems that most of the profession has embraced the changes fairly quickly.

“Lawyers are an adaptive bunch,” Dan quips. “Once there was a line of sight into what was required, and some lived experience gained, we all got on with it.”

Stay one step ahead with The College of Law

The College’s short CPD courses cover all the updates and details you need to know in family law: